Top 5 Most Expensive Paintings Ever

One of the most common reasons for people partaking in oil painting classes is due to the draw of making money off of art. Indeed, there is plenty of money to be made in selling artwork, especially if you are able to tap into a niche.

Of course, we have all heard about the exuberantly priced artworks of the world, priced in the hundreds of millions. In today’s blog, we go over the top five most expensive paintings ever recorded in human history (adjusted for inflation). 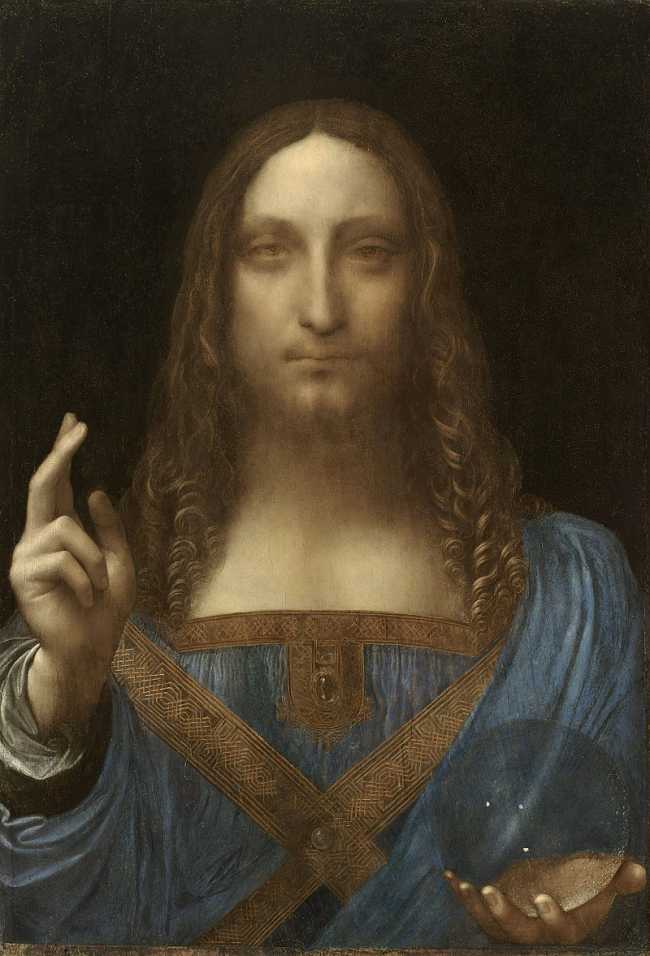 The price of Salvador Mundi comes in at almost half a billion U.S. dollars. It is a painting that is popularly copied in oil painting classes, more so because the piece’s origins has been shrouded in mystery for a long time. The painting was purchased at an auction by the Minister of Culture for the Kingdom of Saudi Arabia in 2017, but it has not been seen in public since then. The trouble with this painting is that its iconic imagery has made it extremely popular for copies, and so for the longest time everyone assumed the original could never be found. The piece that was eventually auctioned in 2017 had been covered with extensive overpainting, and it was only with extensive restoration and investigation that experts finally determined it to be the original. 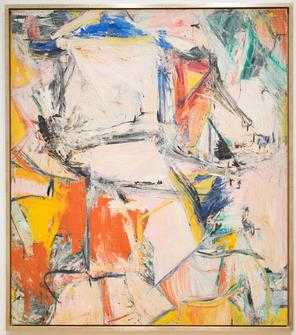 Interchange is part of the abstract expressionist period. Completed in 1955, it was purchased most recently by American billionaire Kenneth C. Griffin and is currently on display at the Art Institute of Chicago. Students at oil painting classes often inquire as to the true value of such abstract works – what exactly about them makes them worth as much as they are? Much of it comes down to the artist’s name. Most of the works of the abstract expressionist period were completed in the mid-20th century, making it relatively easy to trace the provenance. The fact that these paintings can be ascertained to be originals with more precision and confidence makes their value increase. 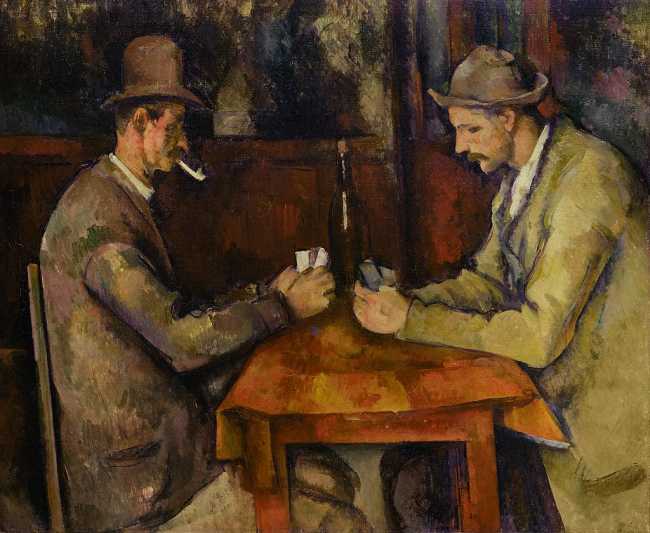 The Card Players are part of a series of paintings undertaken by the Post-Impressionist painter Paul Cezanne in the 1890s. The painting is thought to currently be located in the United States of America, in the private collection of a wealthy family. 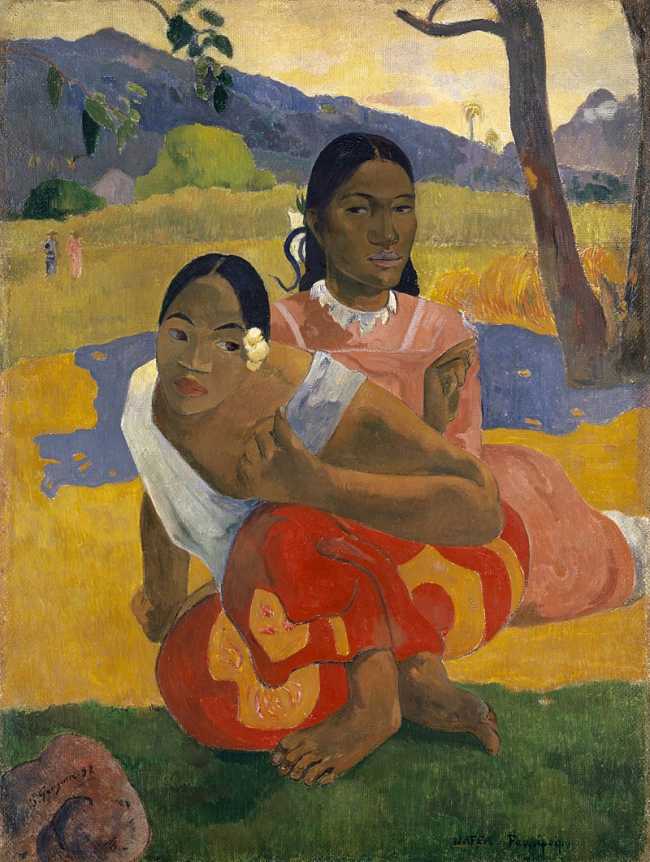 Also a Post-Impressionist painting, When Will You Marry was most recently sold to a member of the Qatari royal family. The painting features Gauguin’s attempt at channeling “primitive art” during his travels to Tahiti. He believed that he was capturing paradise, though he fabricated and embellished much of what he saw to make it more palatable to Western audiences who already had a preconceived notion of what Tahiti was like. 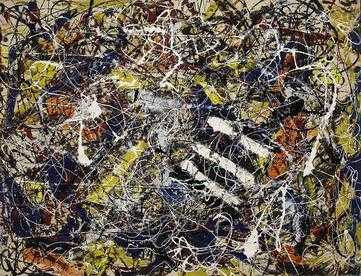 As you may have guessed, all of these works are oil on some kind of medium. While most of them are canvas, works such as Pollock’s Number 17A was made on fiberboard. Perhaps this is why oil painting classes continue to be so popular, as people have known for centuries that oil paintings are the most durable and aesthetically versatile.

At VR School of Art, our priority in our oil painting classes is to help our students realize their own potential. They are encouraged to discover their own style or aesthetic. If you’re interested in taking oil painting classes, make sure you check out our website for our promotions and other details.