One of the things you may be most interested to learn in your oil painting classes is art history itself. Indeed, the art world has a storied past that’s seen it develop through a myriad of different art movements and periods. Today, terms like “Renaissance” and “Neoclassical” are thrown around in oil painting classes when referencing certain works of art, but what really defines an art period?

Today, we delve into some of the more prolific periods in Western art history: 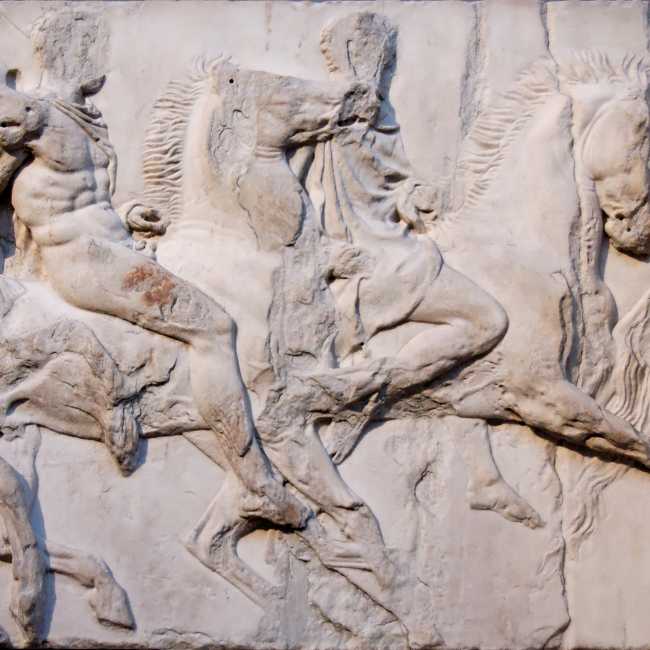 While there is plenty of artwork arising from the prehistoric era, it is primarily with the dawn of Greek civilization that saw an art culture codified into Western society. The term “Classical” within the art realm refers to the period in history between the 8th century BCE and 6th century CE, centering on the civilizations of the Mediterranean Sea, namely the Greco-Roman world. It is during this time where artists and thinkers developed the tenets of humanism, which saw them celebrate the potential of human intellect and physicality in their artwork, mostly sculptures. Unfortunately, oil paints and oil painting classes did not exist at this time. White marble statues celebrating the subject’s athleticism or a deity’s beauty were common motifs during this time, which would later be revived in the Renaissance and Neo-classical periods. 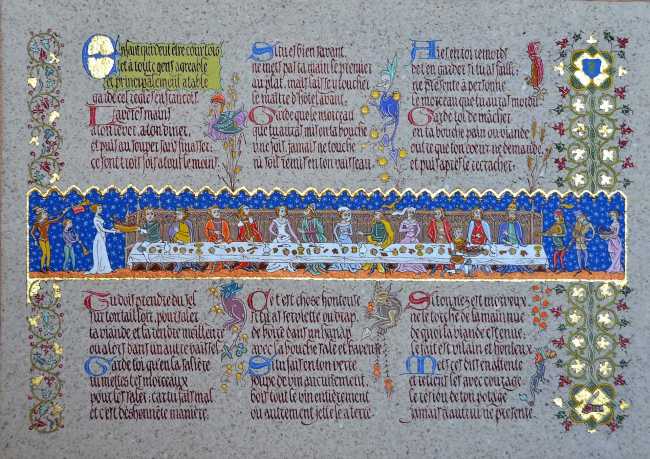 There is a common misconception that the Middle Ages bore witness to a deterioration of culture after the fall of the Roman Empire. However, this couldn’t be more false. While artists of the Medieval period did indeed lose interest in the humanist elements of art celebrated in the Ancient period, they still produced their own style of artwork, which was primarily entered around Christianity and the Church. Art was not so much about realism as it was simply a way to glorify and depict events in the Bible. Illuminated manuscripts are arguably the most important type of visual work to emerge at this time, architecture aside. These were handcrafted manuscripts, with text copied from the Bible, tediously embellished and decorated by devoted monks. Today, a handful of these manuscripts remain preserved, giving us light into an oft-misunderstood period. 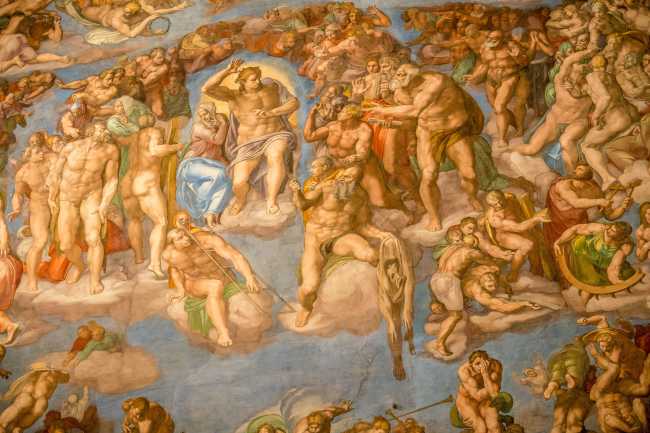 Those who attend oil painting classes are probably most interested in this period of art. The most famous works of art come from this time, but more importantly, it is during this period that widespread use of oil paints began. So timeless is the value of oil paints that until today, they remain the paint of choice for most artists, and oil painting classes continue to be sought after. The Renaissance period drew much of its inspiration from the Classical or Ancient period, diving back into humanist elements and putting a twist on the kind of religious art popularized during the Medieval period. Art became much less about simply depicting religious events to honour them, and more about showcasing an artist’s skill. Many techniques were developed at this time such as linear perspective, sfumato, and more to give the artist more control over realism. 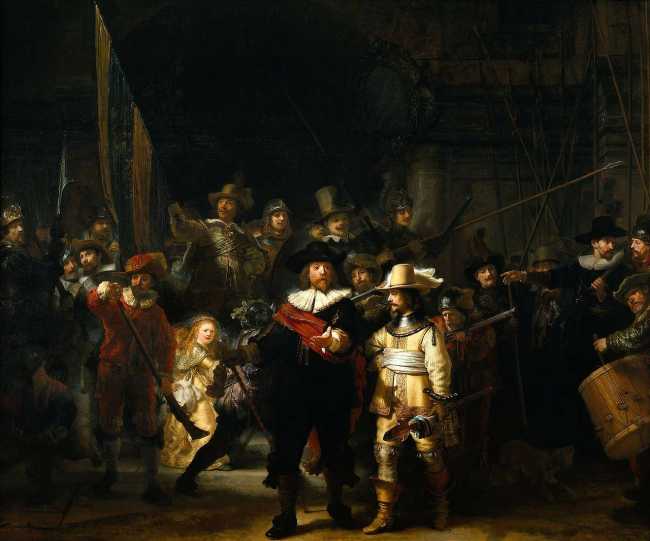 A lot of the ways art periods develop has much to do with the events of the time and how society was progressing. The Baroque period occurred during a time in history of monarchical dominance and power, and the paintings of this time reflect that. Baroque artists favoured ornate, dramatic visuals, using rich colours to dress up busy scenes of important people doing important things. Many oil painting classes prefer to study Baroque pieces because it gives students the opportunity to examine stylistically complex pieces wherein meaning and content have just as much value as technique. 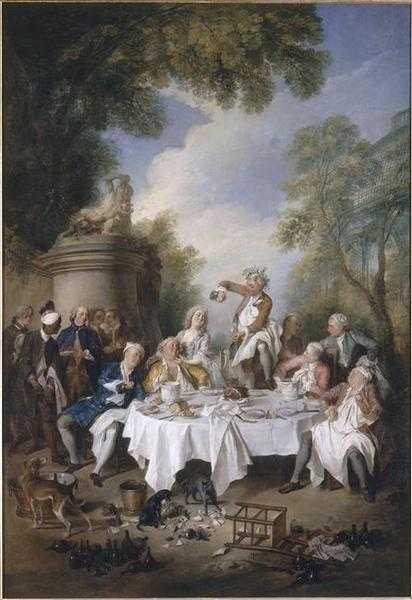 Similarly, Rococo art emerged during a period of plenty and even decadence. The subject matters tended to be more frivolous than that of Baroque art, with painters of this period preferring softer aesthetics that emphasized elegance and a sense of whimsy. You may learn about this period of art in oil painting classes, and find yourself working on painting excessive florals, coiffed hairstyles, and large skirts. 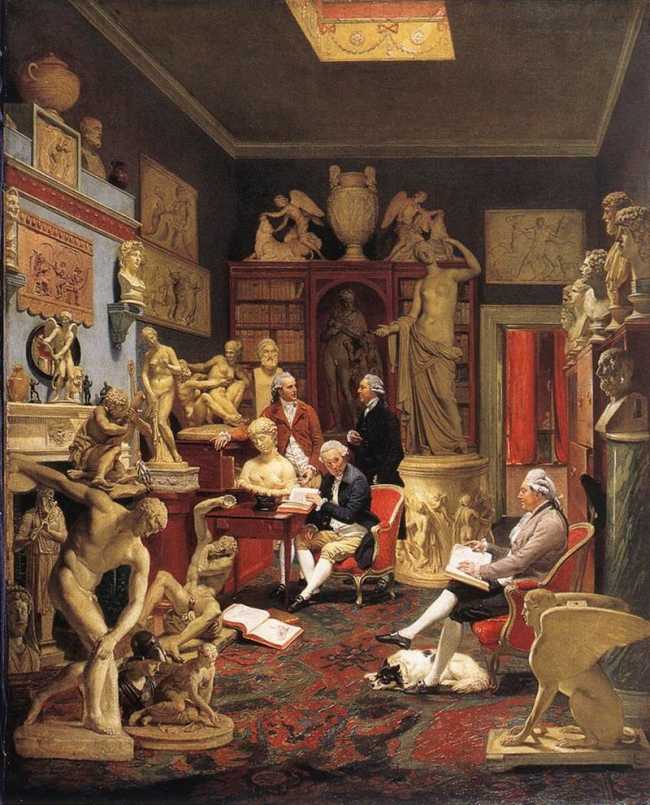 Much of the Neoclassical art period was a direct response to the lightheartedness of Rococo art, which was seen as overly trivial. Much like the Renaissance period, it drew from the philosophy of humanism and sought to focus on idealizations of human potential. Common subjects included conquest, war, politics, and public figures in royalty and government. This is also a commonly studied period in oil painting classes, thanks to modern society’s interest in these significant events and peoples of the past, which are depicted in their most ideal form in Neoclassical art. 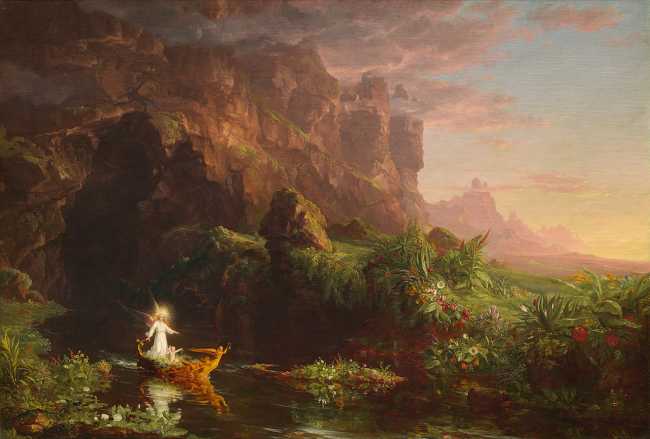 Romanticism arose at roughly the same time as Neoclassical art and represented an opposite point of view. The Romantics, whether in art or music or literature, rejected the strict order and rationalism that the Neoclassicists sought to revive. Their work focused on individual interpretations of events and emotional experiences. They especially had an affinity for nature, seeking to draw from the natural world a heightening of sensation and emotion. 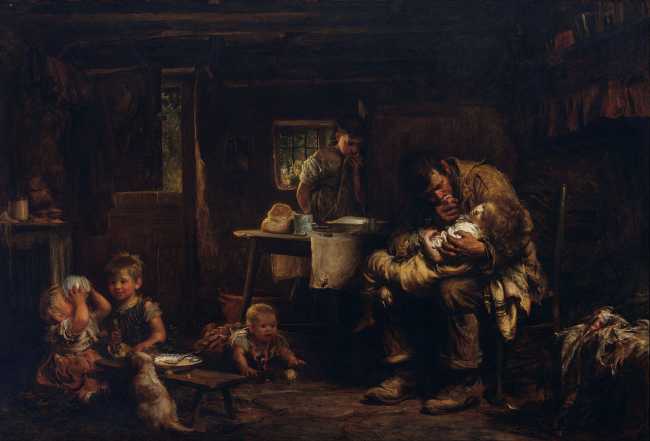 As its name suggests, Realism was very much about depicting everyday life without the pomp of Neoclassicism and the sublimity of Romanticism. Thanks to Realism, common folk were for once the centerpiece as a heightened interest in the lives of peasants and workers began to take hold of even the most enlightened circles in society. This is a popular style to study in oil painting classes because it is relatively easy for students to understand the concept of Realism, and for them to practice techniques.

Up till this point, Western art periods were very much still “realistic” in the sense that the focus was largely on how technique can birth accurate, yet beautiful, depictions of scenes. Until today, oil painting classes do still primarily focus on technique first. Largely, the main difference between periods lies in subject matter, as the art world from the Renaissance onwards emphasized the mastery of skill. Perhaps the one outlier would be the Romantic period, which could often yield more abstract-looking pieces. With that said, most art periods up till the Realist period tended to be easier to interpret.

With that said, with the dawn of the 20th century and the rise of Postmodern philosophy, art started to go in more abstract directions. Our next blog will cover those art periods. Stay tuned for more!