4 of the Most Expensive Stolen Paintings

One of the more popular requests we get by students at oil painting lessons is to learn how to paint one of many fabled lost or stolen artworks. Indeed, lost or stolen paintings capture a significant part of the art world’s imagination as the mystery of what happened to these priceless works of art continue to captivate even decades later.

An event most art aficionados are familiar with, the 1990 Gardner Museum Heist, is responsible for quite a number of missing artworks. In today’s blog, we discuss the history of some of the western world’s most prized, albeit missing, paintings. 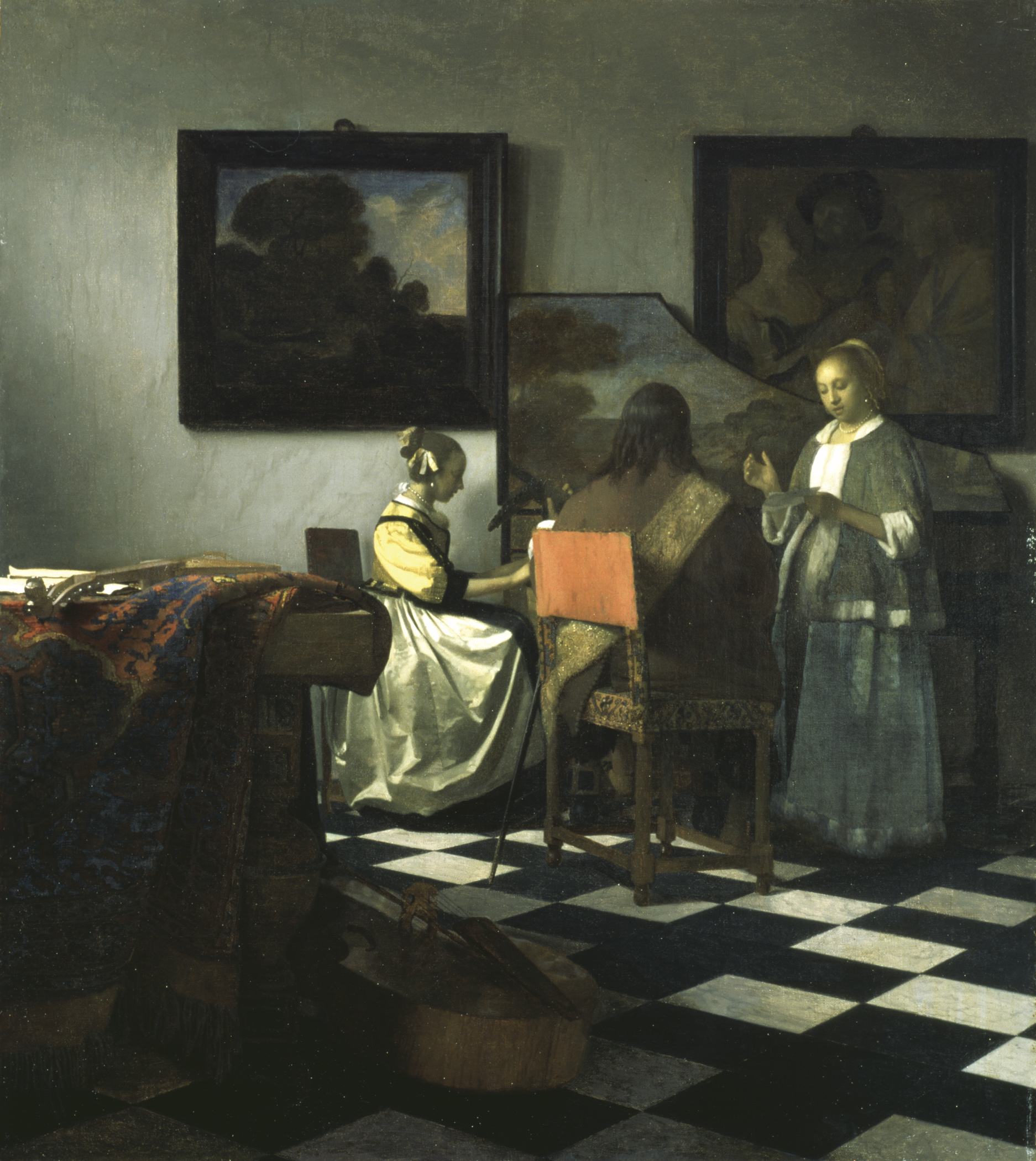 Considered the most valuable object ever stolen in the world, there is currently still a $10 million reward promised to anyone providing information that leads to its return. The Concert was part of the Gardner Museum Heist, which saw 13 pieces of art collectively worth $500 million stolen. Completed circa 1664, The Concert was only acquired for $5,000 in 1892 – little did its owner know, in 98 years, it would never be seen again. Perhaps the only way to enjoy this piece now is through reproductions made in oil painting lessons. 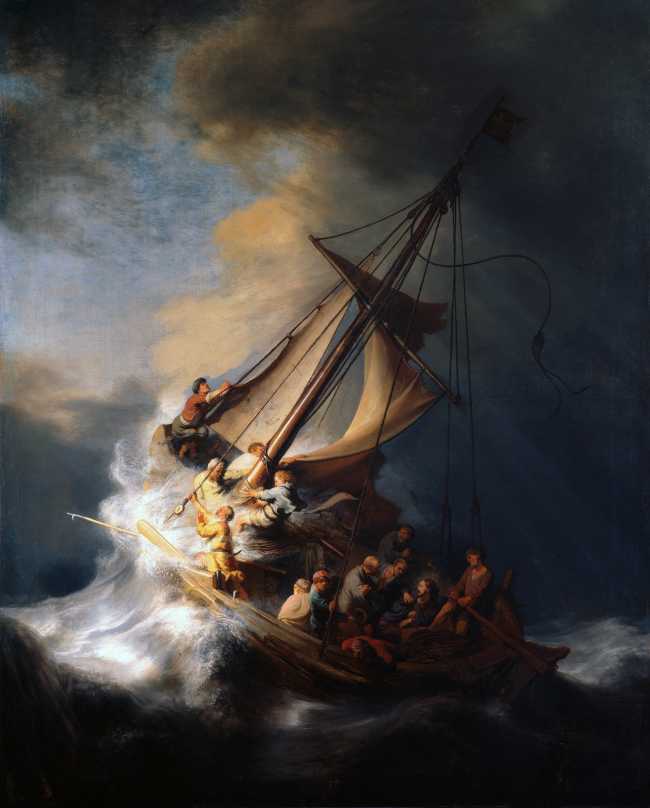 2. The Storm on the Sea of Galilee, Rembrandt van Rijn

Rembrandt has had quite a number of works stolen – perhaps this is a testament of the value of his work as an artist. This painting is Rembrandt’s only seascape and is a rather prevalent image in popular culture. Rembrandt is known for painting himself into his works, and The Storm on the Sea of Galilee is no exception. It is thought that Rembrandt is the crewmember near the middle breaking the fourth wall, making eye contact with the viewer. 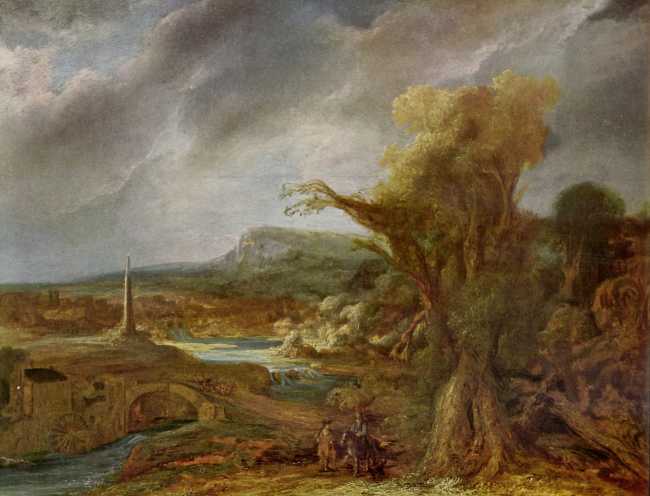 3. Landscape with an Obelisk, Govert Flinck

This painting, just like the two above it, was stolen in the 1990 art heist at the Gardner Museum. That’s not the only point of interest with this piece, however – it is noteworthy that this painting was originally attributed to Rembrandt – Flinck’s teacher. Indeed, oil painting lessons with his teacher helped Flinck adopt a lot of the stylistic choices and flair commonly associated with Rembrandt.

Like Rembrandt, Van Gogh often finds himself to be the victim of thefts as well, with 28 of his paintings having been stolen within the Netherlands alone. Perhaps this is the only downside of gaining notoriety as an artist. The Parsonage Garden was actually only stolen this year itself, on March 30th. The museum which housed the painting, the Singer Laren museum, had been closed due to the COVID-19 pandemic, and thieves took the opportunity to break in. Incidentally, the day of the theft is also Van Gogh’s birthday – whether this was intentional or simply an ironic coincidence, no one can say for sure, though the thief did send photos of the painting after its theft to the police, in some mocking gesture.

It’s safe to say that no one participates in oil painting lessons with the goal of having their works becoming famous enough to be stolen one day – although, theft is an unfortunate but effective indicator of success. Regardless of your personal goals, we can all agree that artistic talent can be universally appreciated. So what are you waiting for? Sign up for our oil painting lessons today!